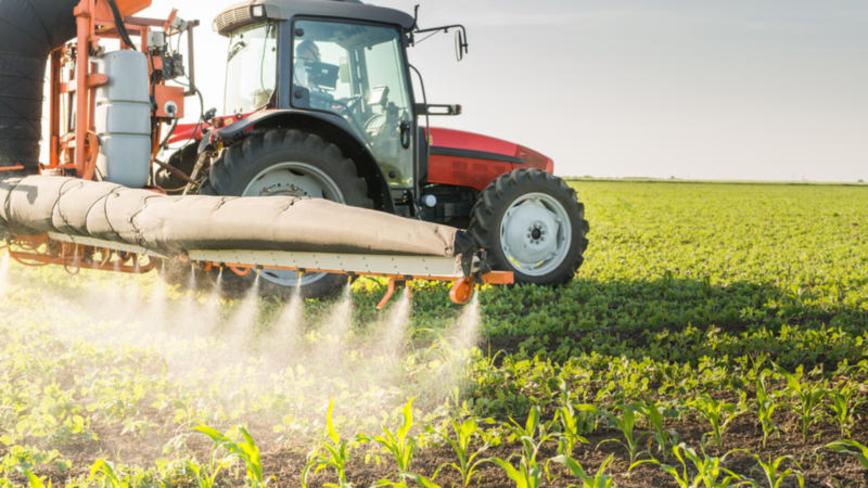 Pesticide studies must be made public, EU court rules

By euroefe.es | Translated By Samuel White

The Court of Justice of the European Union (CJEU) has ruled that trade secrets are not an excuse for refusing to divulge information on biocides released into the air, water, soil and plants. EurActiv Spain reports.

“The confidentiality of commercial and industrial information may not be invoked to preclude the disclosure of such information,” the Luxembourg-based court decided.

Greenpeace and the European Pesticides Action Network (PAN) took the issue to court after asking the Commission for access to documents related to the commercial authorisation of glyphosate, one of the most commonly-used herbicides in the world.

But the EU executive only granted access to part of the documentation, arguing that it has a duty to protect the intellectual property of the herbicides’ manufacturers.

This includes confidential information relating to the chemical composition of glyphosate and its manufacturing process.


At the same time, a Dutch association for the protection of bees asked the Dutch’ authorities to publish details of the commercial authorisations of crop protection products and biocides. But the association met with resistance from chemicals giant Bayer, a major producer of these products.

The authorities responded by authorising the publication of less than half of the documents requested, containing information about the impact of agricultural chemicals on the environment. A decision that left both sides unsatisfied.

In both cases, the court found that “emissions” should include the concept of “release into the environment of products or substances, […] to the extent that that release is actual or foreseeable under normal or realistic conditions”.

The judgement also found that limiting access to this kind of information runs counter to the EU’s transparency objectives.

Commission spokesman Enrico Brivio said the EU executive would examine the “particularly complex” judgement, but that it needed more time.

Michèle Rivasi, a Green MEP and vice-president of the European Parliament’s Greens group, said the judgement legitimised the request for access to the documents. She said it was important for Europeans to understand how, using unpublished studies, the European Food Security Agency (EFSA) “was able to conclude in November 2015 that glyphosate was probably not carcinogenic”.

Yet the International Agency for Research on Cancer classified glyphosate as “probably carcinogenic”.


Franziska Achterberg , Greenpeace’s EU food policy director, said the internet should oblige regulatory authorities to “reveal all their documentation on the dangers of pesticides”.